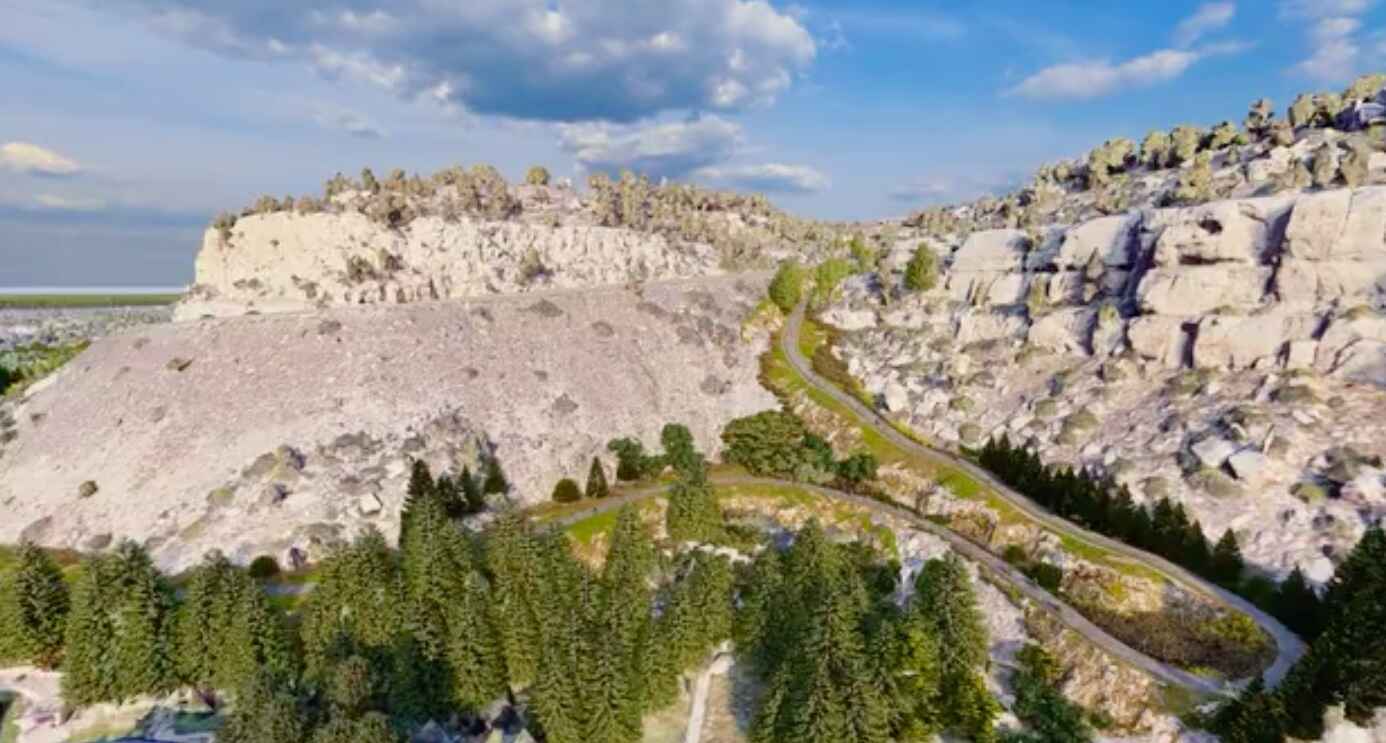 It’s hard to believe, but there is no public funding for trails. Unlike streets and sidewalks which are simply built in to a city, most trails in Billings are not provided by taxpayer dollars. If we don’t have money for trails, we don’t get connections to neighborhoods, parks, or businesses.

Since 2002, Billings TrailNet has raised more than $1M to promote trails in Billings, and has given the city more than $530,000 for trails.